Situated at the extreme south of the American continent, Argentina is a vast, but at the same time intimate country: it does not stop at Ushuaia (also known as “the end of the world”) and goes on to the Antarctica continent (if you dare going there, but I wouldn’t suggest to). Despite its vast landscapes, 90% of its people live in urban areas, with the sole Buenos Aires being the home of one third of the country’s inhabitants.

Spanish and Italian settlers have had an influent role in demographic and social developments. During the 19th and 20th century Italians made up to almost half of immigrants coming from Europe. As an Italian myself, I recognize a lot of Italian surnames in the Argentinian football matches, and in Buenos Aires, also called the “Little Europe”, Italian is still spoken. The country is quite a popular tourist destination in South America thanks to its natural wonders and its nightlife.

If you are a meat lover, you should know that Argentina is probably one of the most renowned places in the world for meat production and consumption. Its steak and beef cuts are considered to be the very best ones available in the entire globe. Furthermore, Argentina is one of the most prominent wine producers in the world, and its internal consumption per capita is sustained as well.

What are the best universities in Argentina for semester students?

Are you still undecided whether or not Argentina might be an appealing destination for you? On wearefreemovers you can find a selection of 6 academic institutions offering you the possibility of spending a semester or a full academic year in Argentina. Let’s check some statistics about them.

Here you can see the positions of the Argentinian institutions among the world’s best universities rankings:

Overall, Argentinian universities don’t enjoy a favorable position among the world’s most renowned rankings. Only in the QS World Universities Rankings they seem to have some spots, but even there the numbers are pretty low. For the business enthusiasts however, there is still a good positioning with 4 palmes of excellence out of 5 for the Universidad Catolica Argentina and the Universidad Católica de Córdoba.

I am not a big fan of rankings, but I try to provide you the most straightforward facts about free mover universities in this website. By having a look at the data, I wouldn’t suggest Argentina for a purely status-oriented study abroad experience. Nonetheless, studying abroad is an extremely valid personal experience, and Argentina could be a completely different environment compared to your hometown, hence it will make you grow a lot as an individual. Furthermore, it’s a perfect place if you want to learn Spanish and enjoy a sunny, South American experience!

Argentina is a cheap country. Monthly costs of living for a single person are close to 400€. Keep in mind that, as a student, you could have access to various discounts which can include food, travel and accommodation expenses.

When it comes to university’s fees, Argentina is quite expensive, with a median 6375€/semester for free mover students.

Which Argentinian cities are available to free movers?

Currently there are 6 cities that accept free movers in Argentina. Have you ever dreamt of studying in Buenos Aires or any other city in Argentina? Here you can find institutions divided by city: 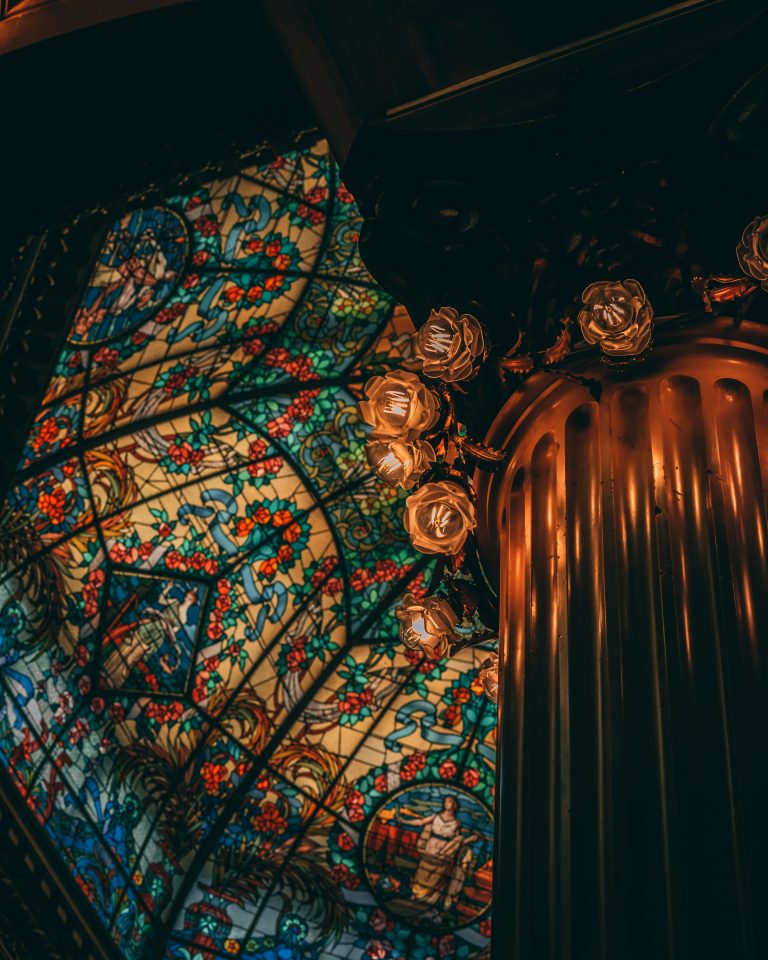 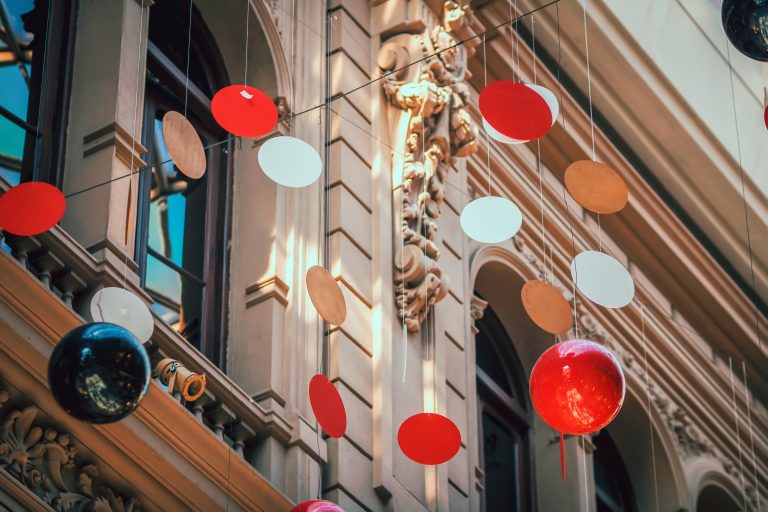 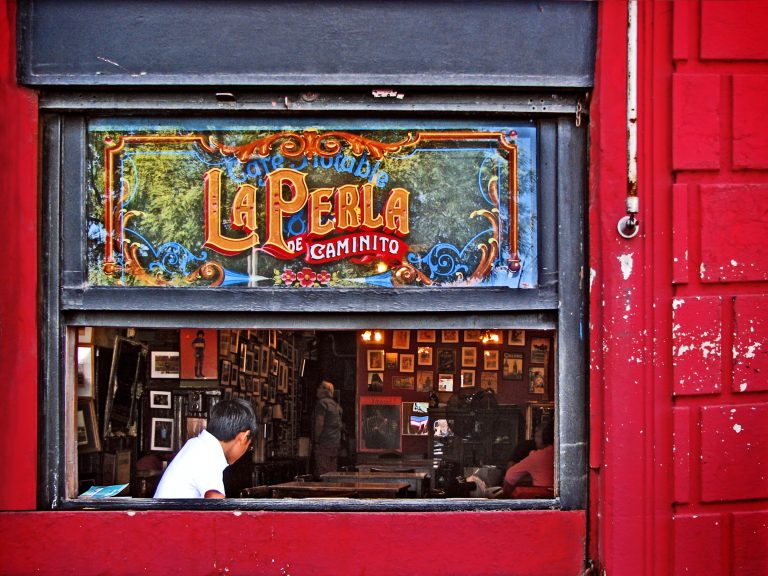 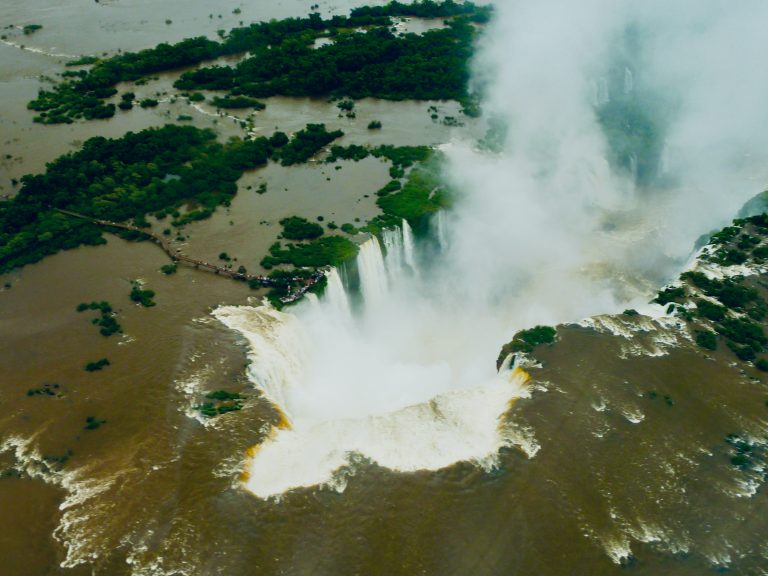 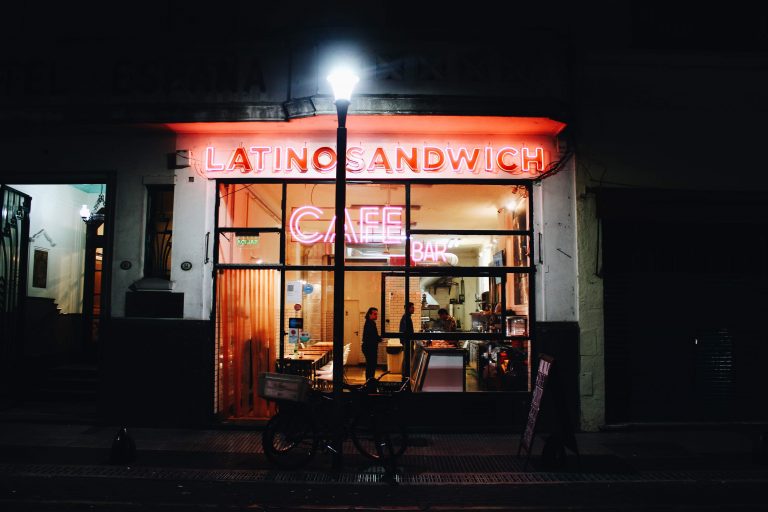