Australia had historically been part of the British Empire and later declared independence in 1901. Its population reflects the British dominion, while still a small Aboriginal part exists and is regaining traction with a higher-than-average population growth. Nowadays the country is still part of the Commonwealth, even though its lifestyle is much more American rather than British or European. This is also reflected in education, with institutions laying on a higher fee, campus-based schema.

Its vast landscapes make even big cities breathe: you can still enjoy an urban lifestyle without compromising space. Australians love surfing and being in contact with the wild, astonishing nature of their country. There are some places in Australia that are completely foreign to human intervention. However, they can be the home of some of the most dangerous species of wild animals on the planet such as tarantulas, snakes and the cute tasmanian devils.

What are the best universities in Australia for semester students?

Are you still undecided whether or not Australia might be an appealing destination for you? On wearefreemovers you can find a selection of 10 academic institutions offering you the possibility of spending a semester or a full academic year in Australia. Let’s check some statistics about them.

Here you can see the positions of the Australian institutions among the world’s best universities rankings:

Well, they are pretty impressive. Furthermore, there is a good homogeneity in performance. Why? Because Australia has established a “Group of Eight” union, which comprises eight of the best universities in the country. Among them we find:  The University of Adelaide, The University of Western Australia, University of Melbourne, University of New South Wales, University of Queensland and University of Sydney. By belonging to the same league, they enjoy similar reputation inside the country and around the globe. Certainly, you can find differences among them in terms of single subjects, so for that I suggest you to take a look at the Subject Guides. Having said that, also the other universities not belonging to the Group of Eight enjoy a solid reputation, with the sole exception of QIMR Berghofer Medical Research Institute, that is probably either too small or too specialized on a single subject to surpass the minimum entry requirements of international rankings.

Hence, Australia is certainly a prestigious and interesting destination for free movers. Plus, the native English language of the country makes it easier to find courses in English. The choice on wearefreemovers is quite varied and wide encompassing. You’ll probably find your dream destination if your dream is to study in Australia as a free mover!

Australia is an expensive country. Monthly costs of living for a single person are above 900€. Keep in mind that, as a student, you could have access to various discounts which can include food, travel, and accommodation expenses.

When it comes to university’s fees, Australia is quite expensive, with a median 6700€/semester for free mover students.

Which Australian cities are available to free movers?

Currently there are 23 cities that accept free movers in Australia. Have you ever dreamt of studying in Adelaide or any other city in Australia? Here you can find institutions divided by city: 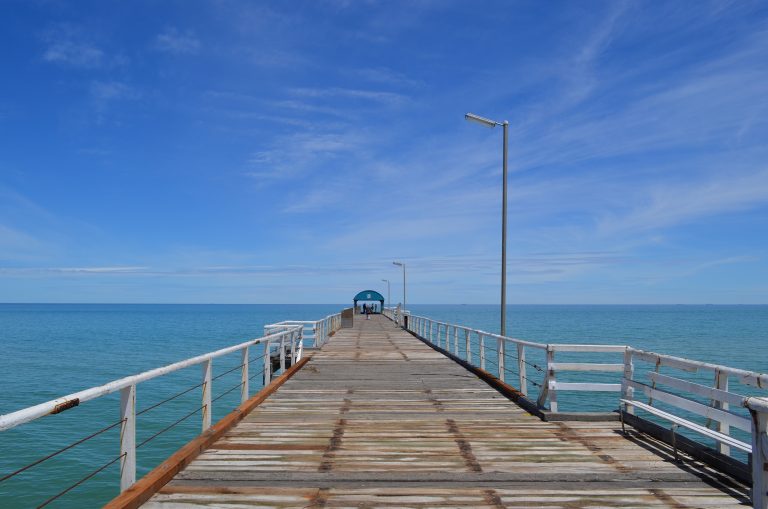 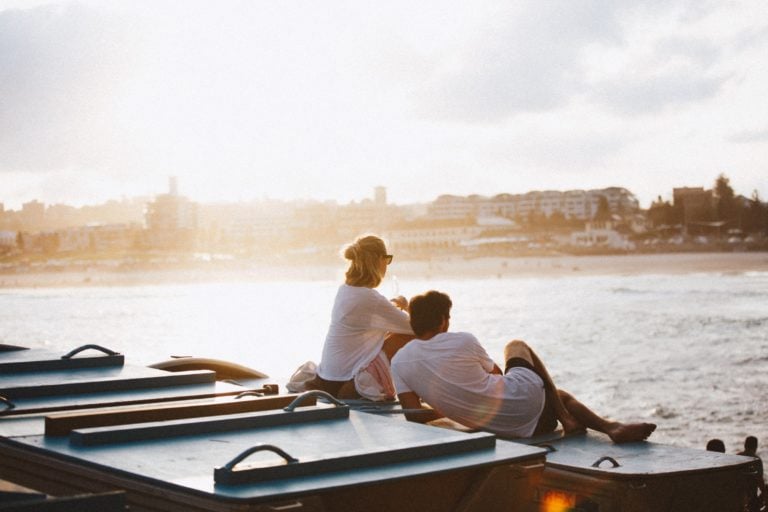 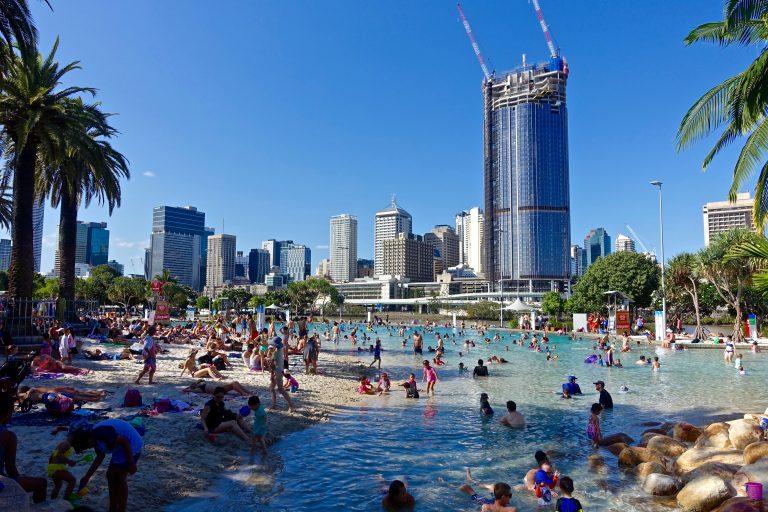 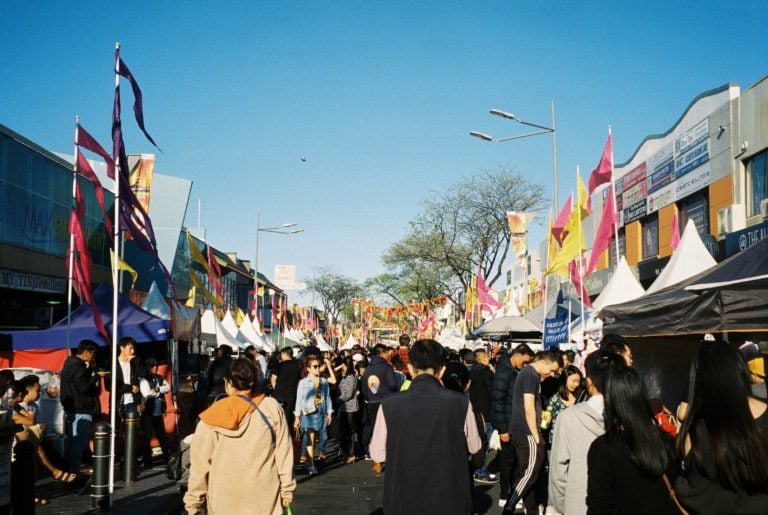 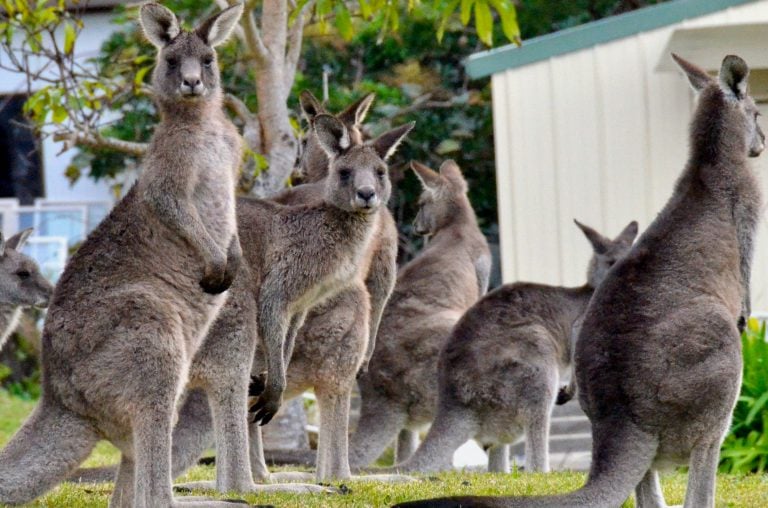 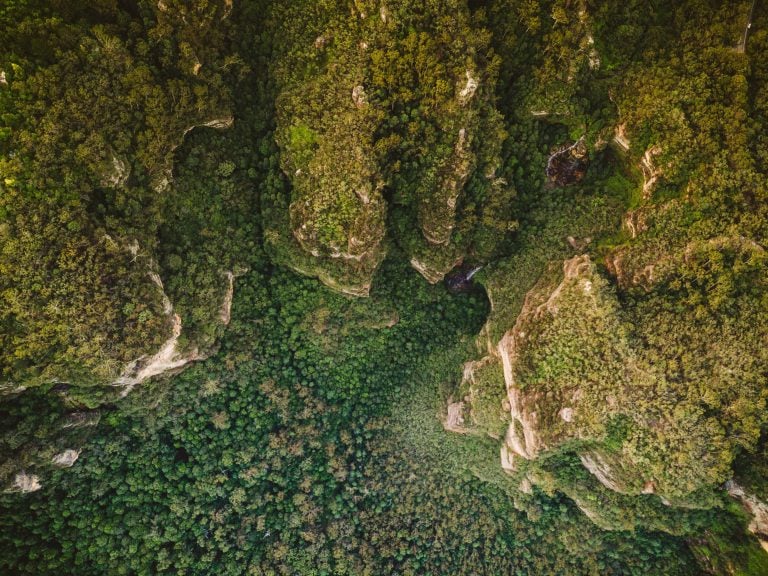 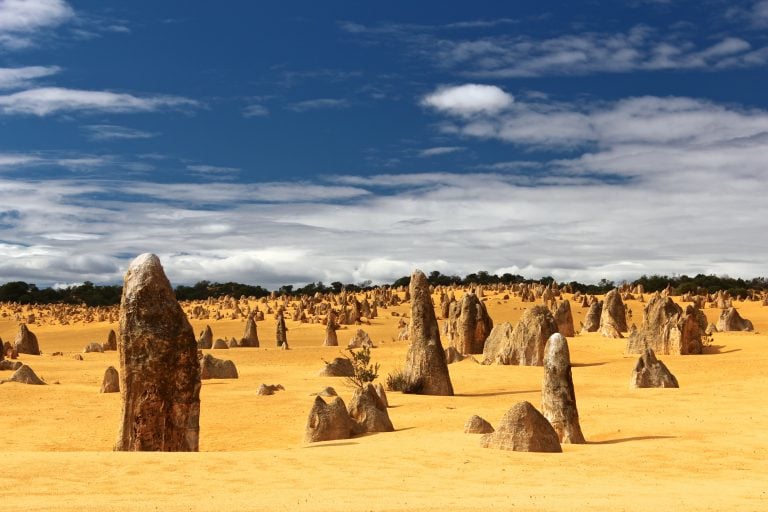 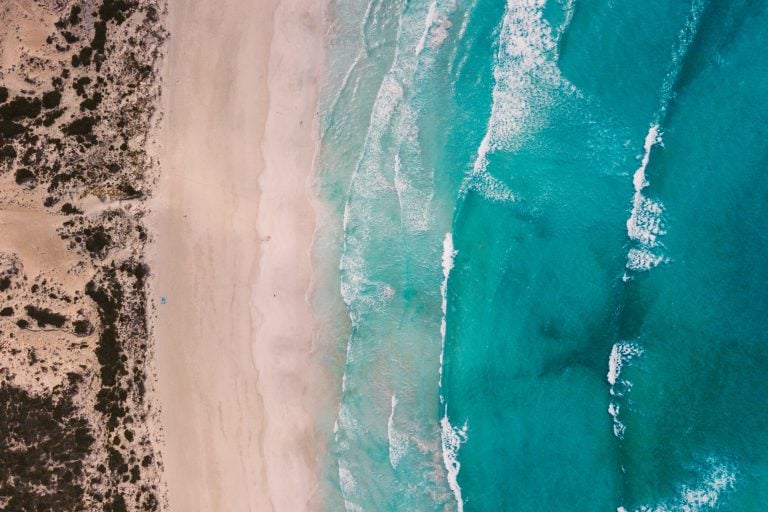 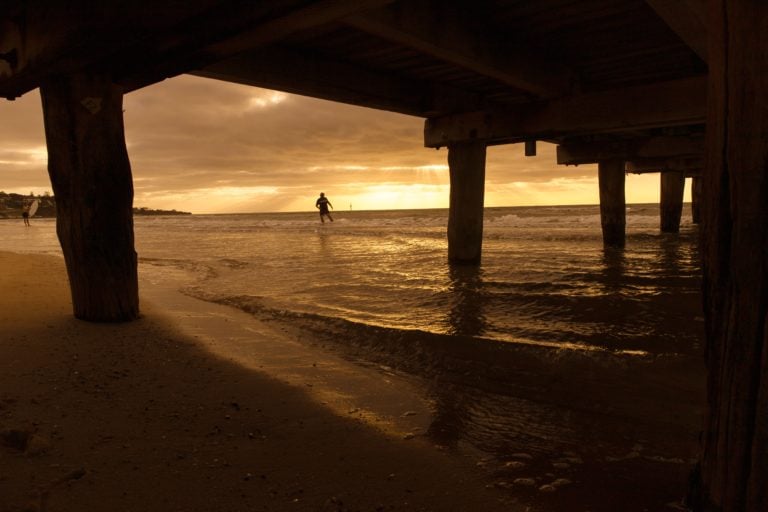 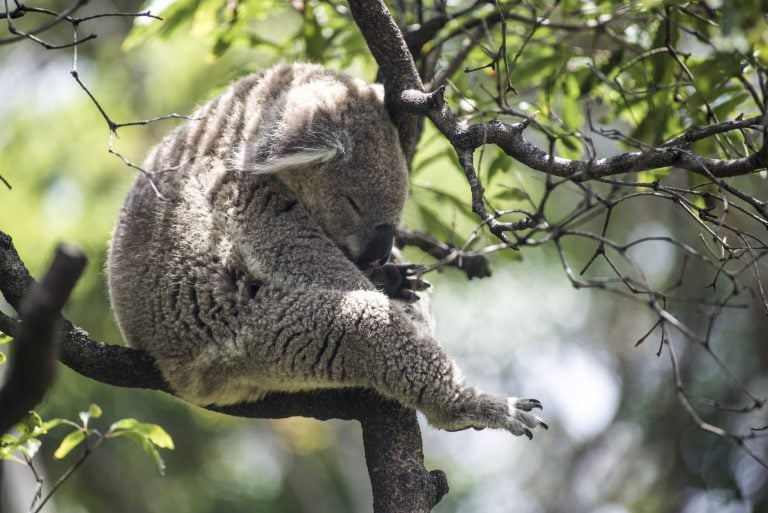 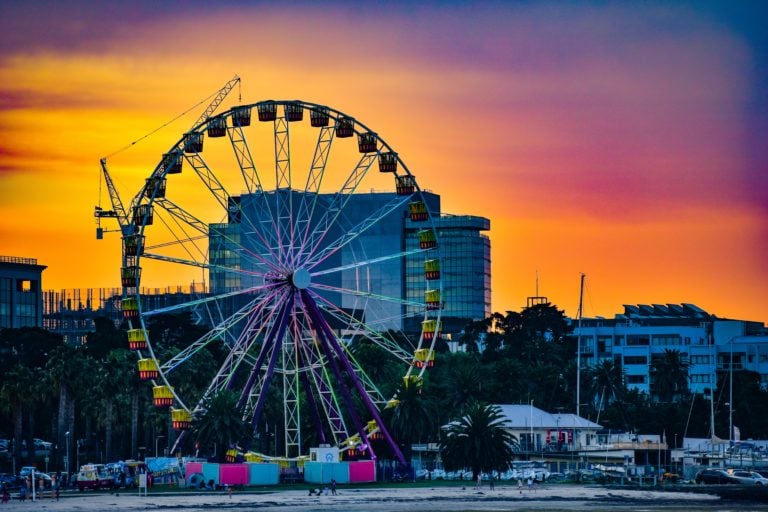 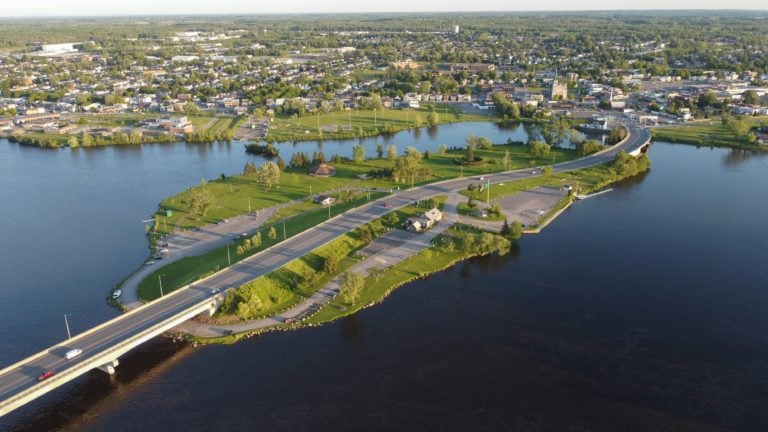 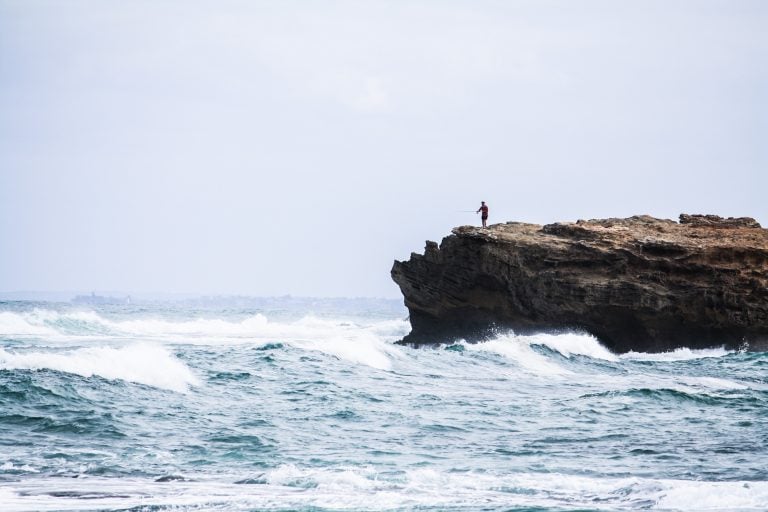 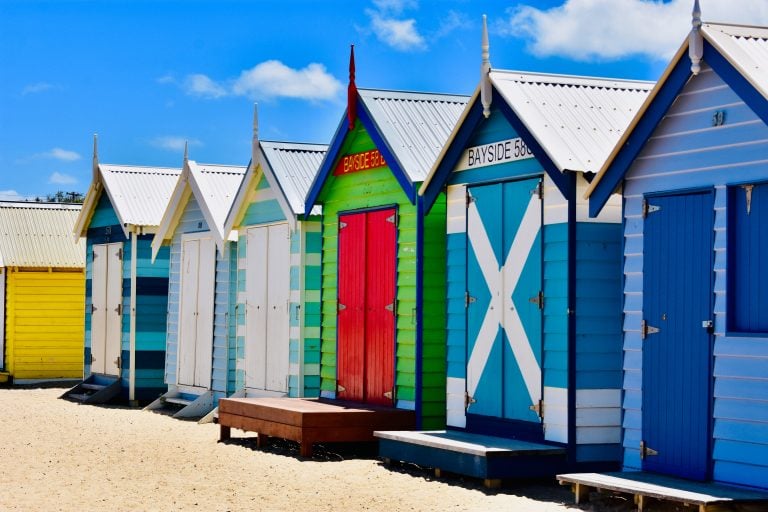 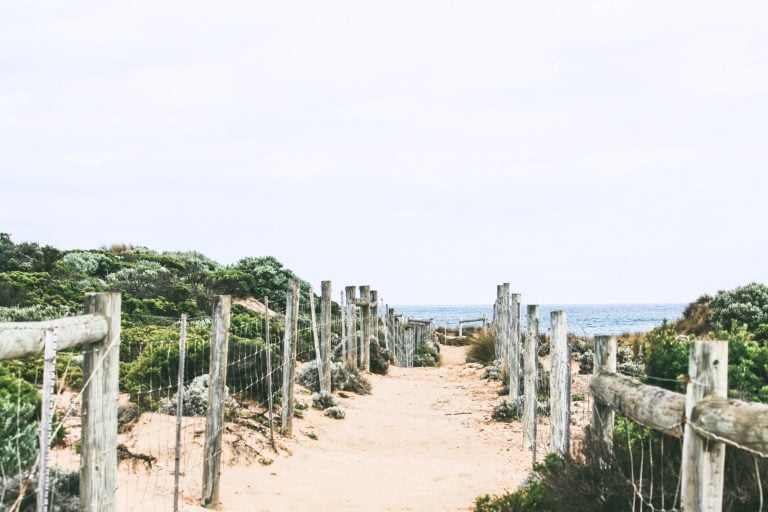 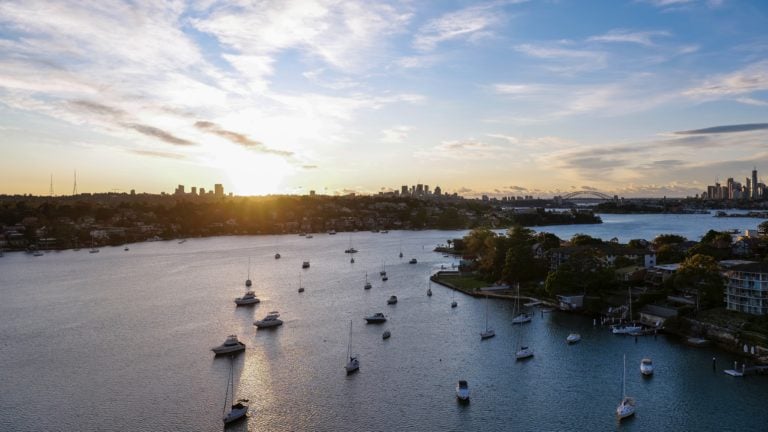 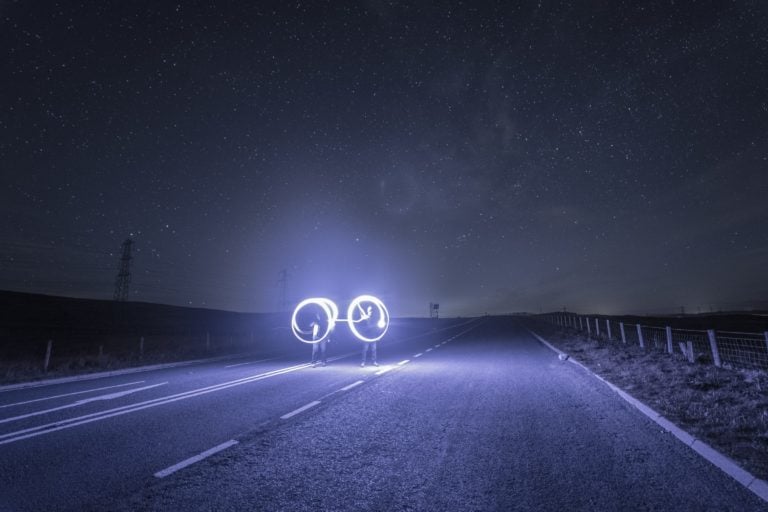 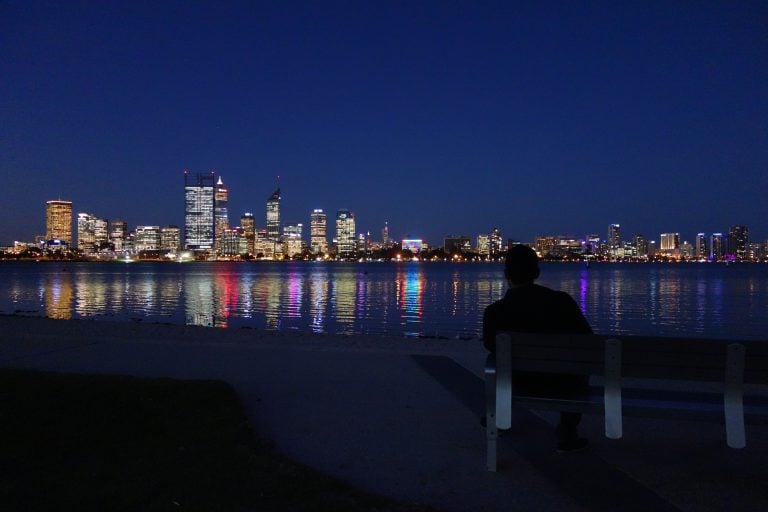 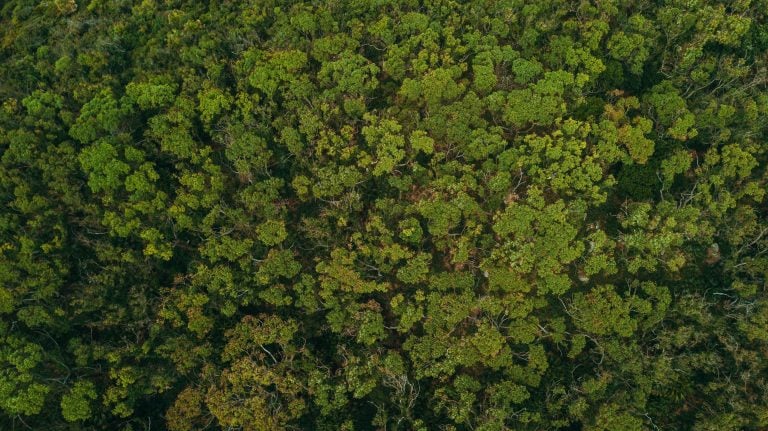 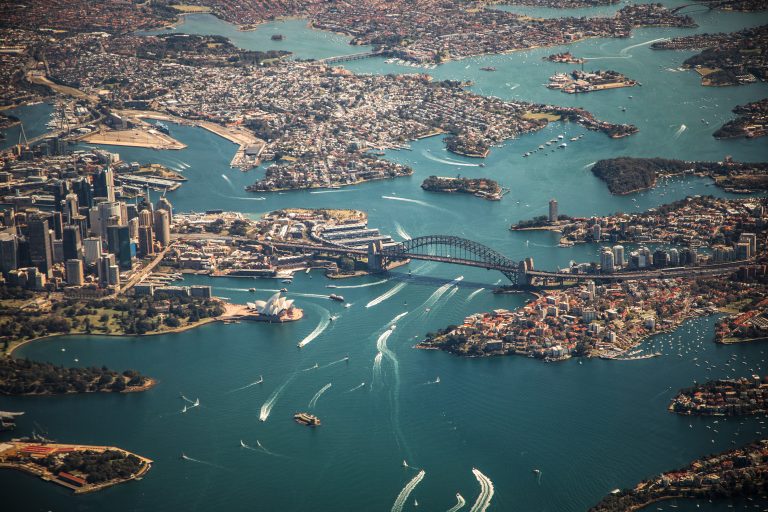 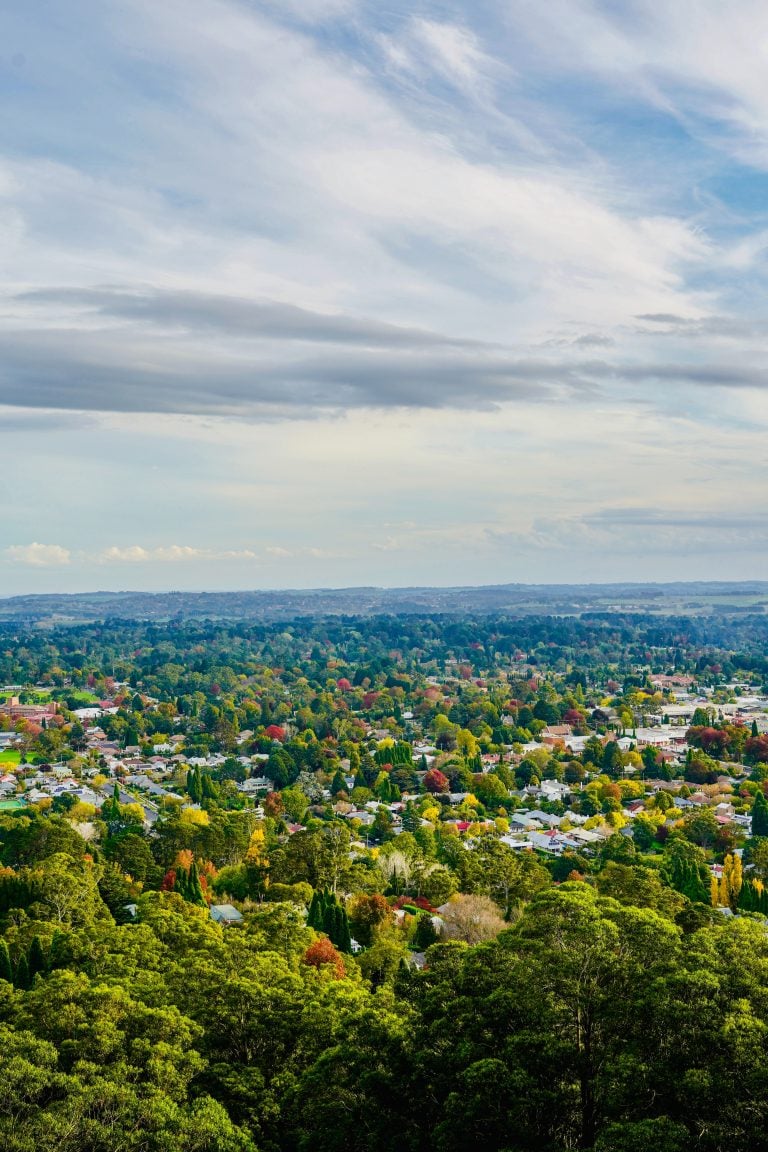 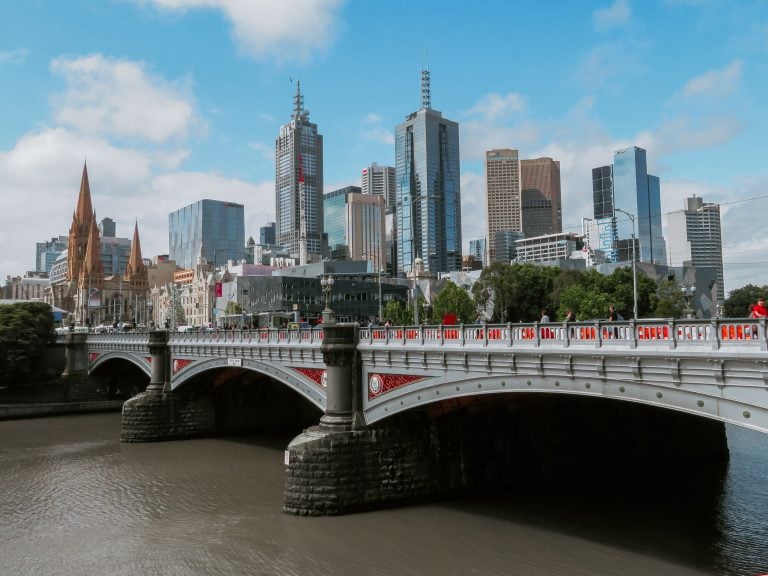