Brazil is a very vast country in South America. It encompasses a wide variety of climatic regions and cultures. It is both the fifth largest and fifth most populous country in the world. It also has the world’s largest river system and the world’s most-extensive virgin rainforest; hence it is not a case that its Amazon Rainforest is commonly referred as “The lung of the Earth”. Its climate is mostly humid, and seasons follow a dry-wet alternance in the northern portion of the country and a summer-winter one in the central-southern portion.

Portuguese is undoubtedly the first language of the nation, while other unofficial languages are spoken, especially among immigrants. Roman Catholicism is prevalent in Brazil, with a large portion of the population involved in religious activities. Football is played everywhere and is one of the favorite leisure activities together with dancing and various recreational activities. The favorable Brazilian climate makes it possible to enjoy its fabulous beaches for many months a year.

What are the best universities in Brazil for semester students?

Are you still undecided whether or not Brazil might be an appealing destination for you? On wearefreemovers you can find a selection of just 1 academic institution offering you the possibility of spending a semester or a full academic year in Brazil. Let’s check some statistics about it.

Fundação Getulio Vargas is for sure a top-notch business school. It has partnerships with the best business schools in the world like Bocconi and many others. Its academic quality is remarked by the 5 palmes of excellence out of 5 given to it by Eduniversal.

Brazil is a very cheap country. Monthly costs of living for a single person are below 500€. Keep in mind that, as a student, you could have access to various discounts which can include food, travel, and accommodation expenses.

When it comes to university’s fees for Brazil, they are not specified at the moment from the sole institution that there is on wearefreemovers.

Which Brazilian cities are available to free movers?

Currently there is just 1 city that accepts free movers in Brazil. Have you ever dreamt of studying in Rio de Janeiro? 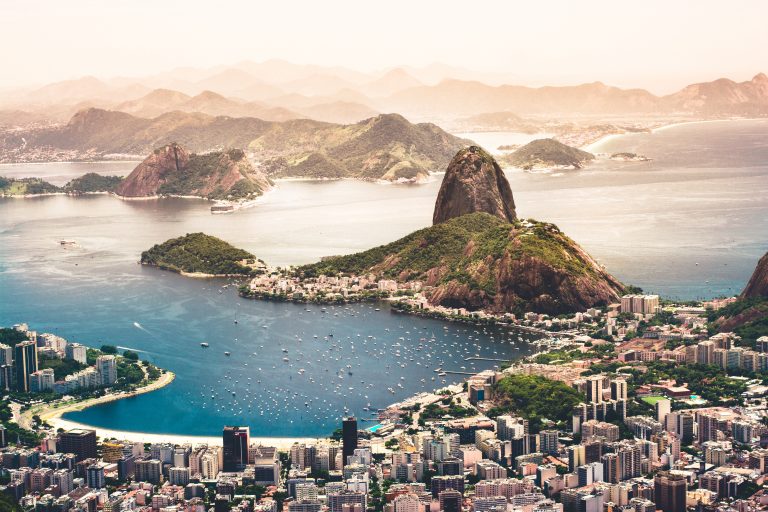