Similarly to other South American countries, Chile had inherited strong influences from the Spanish kingdom. The official language is still Spanish, and the culture has roots in the Spanish ones. Life is pretty enjoyable in Chile even from an economical point of view: the country is gaining more and more economical traction compared to the other states of Latin America.

High peaks and deserts prevail over plain and fertile lands, where the bulk of the population lives and where the larger cities, including Santiago, are located. Given its impressive latitude span, in Chile you can find extremely arid deserts in the north, temperate plains in the center, and freezing cold inhabited territories in the south. Chile ends southward with the famous Cape Horn, which had been one of the most dangerous maritime routes for sailors for centuries.

You can also find awesome beaches facing the Pacific Ocean. Or, if you love skiing, you can do it as well in many locations on the Andes. Football is also highly important in Chile, as in the vast majority of Latin America.

What are the best universities in Chile for semester students?

Are you still undecided whether or not Chile might be an appealing destination for you? On wearefreemovers you can find a selection of 4 academic institutions offering you the possibility of spending a semester or a full academic year in Chile. Let’s check some statistics about them.

Here you can see the positions of the Chilean institutions among the world’s best universities rankings.

Overall, there is some good level of recognition among Chilean universities. Chile is one of the most developed countries in South America, and so its education. The selection on wearefreemovers is limited to only 4 universities, however they are pretty much all well-positioned. Maybe Universidad Adolfo Ibanez and Universidad Austral de Chile are lagging behind, but the first one for example is quite renown in the business field, as its 4 Eduniversal palmes of excellence can attest.

Chile is not an expensive country. Monthly costs of living for a single person are below 600€. Keep in mind that, as a student, you could have access to various discounts which can include food, travel, and accommodation expenses.

When it comes to university’s fees, Chile is quite expensive, with a median 5900€/semester for free mover students.

Which Chilean cities are available to free movers?

Currently there are 7 cities that accept free movers in Chile. Have you ever dreamt of studying in Santiago or any other city in Chile? Here you can find institutions divided by city: 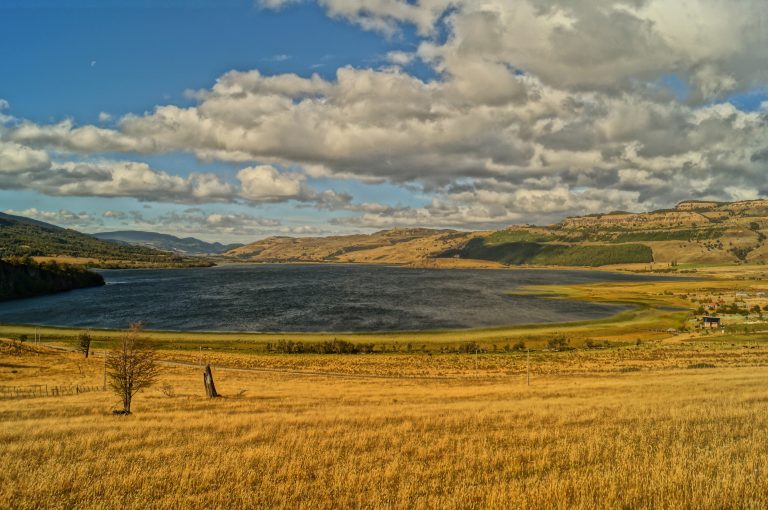 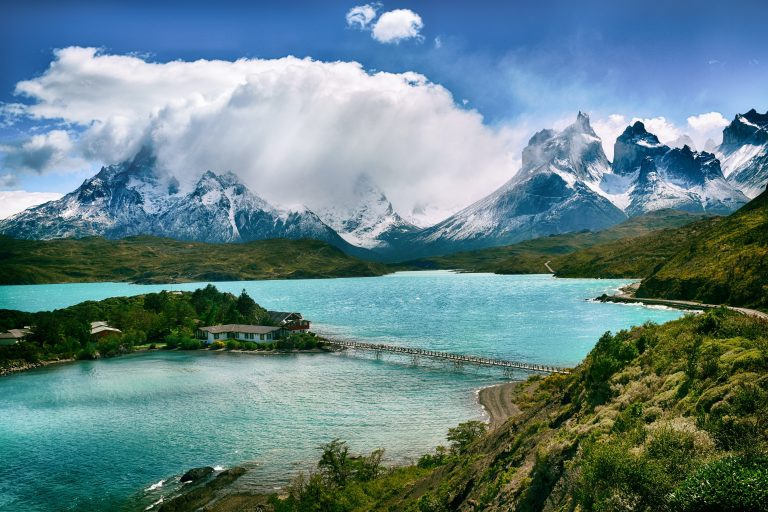 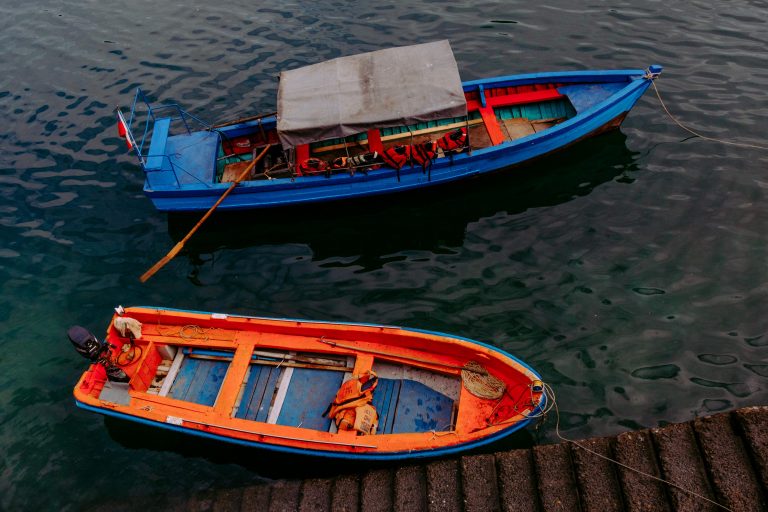 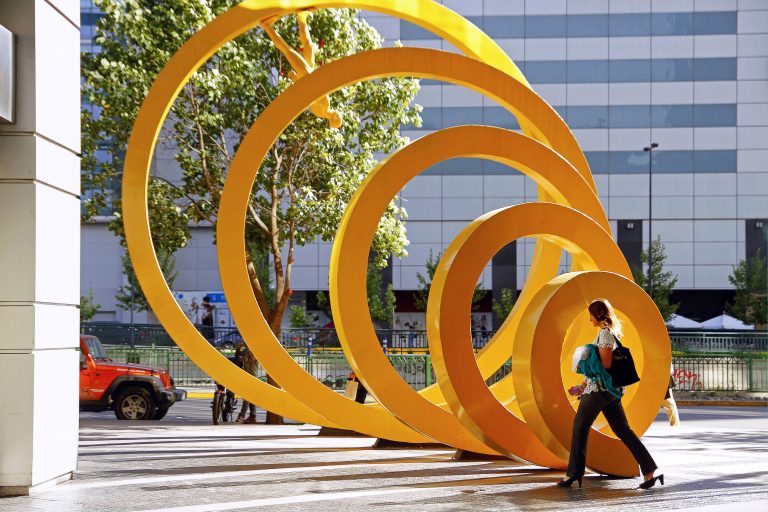 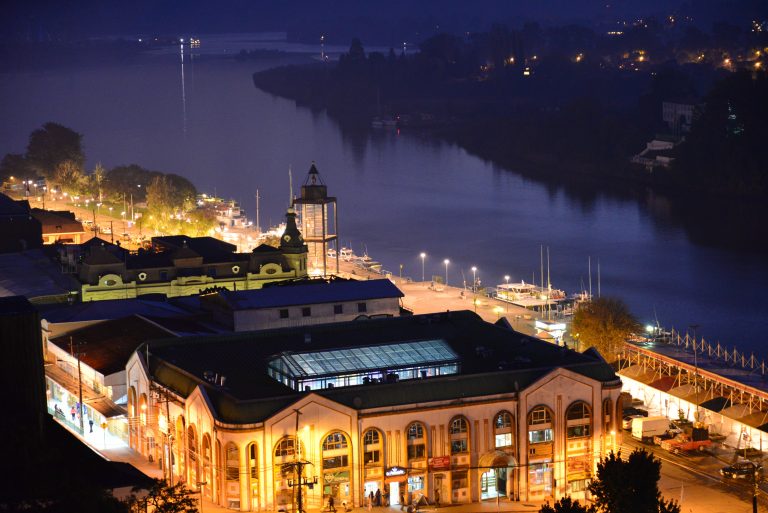 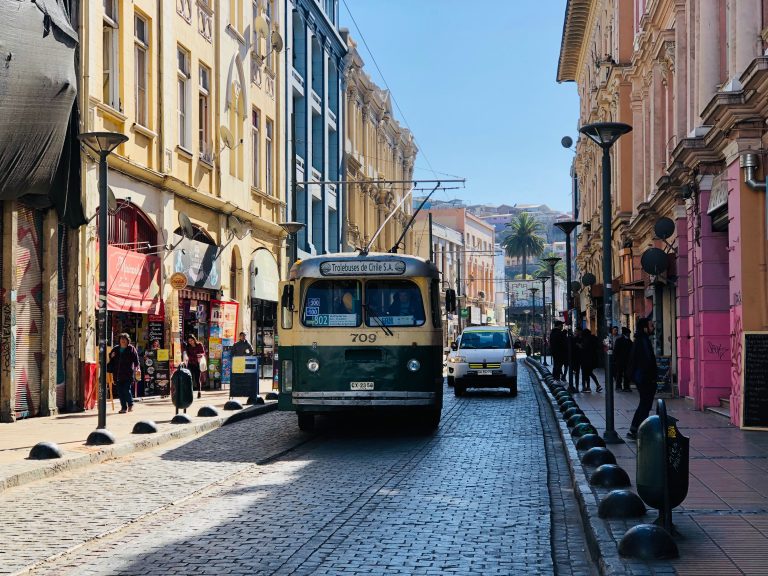