Belgium is a densely populated European country. It is the home of many crucial EU infrastructure. Thanks to its strategic position, Belgium plays an important role both in the European Union and in the world. The country is formally a federal constitutional monarchy.

While French is the dominant language, Belgium enjoys a duality in its native language-base. French and Dutch languages are intertwined in everyday life, with some regions preferring the first, and other ones the latter. English is still very well known in the region, so don’t worry!

Belgium is a developed country, with an advanced high-income economy. It has very high standards of living, quality of life, health care, education, and is categorized as “very high” on the Human Development Index. Plus, waffles are great!

What are the best universities in Belgium for semester students?

Are you still undecided whether or not Belgium might be an appealing destination for you? On wearefreemovers you can find just 1 academic institution offering you the possibility of spending a semester or a full academic year in Belgium. Let’s check some statistics about it.

Antwerp University enjoys a strong positioning among the world’s most renowned university rankings. That’s all Belgium can offer to free movers (by now…).

Belgium is a medium expensive country. Monthly costs of living for a single person are slightly above 800€. Keep in mind that, as a student, you could have access to various discounts which can include food, travel, and accommodation expenses.

When it comes to university’s fees, they are not specified since the only university that you can find on wearefreemovers, Antwerp University, has not yet specified semester fees for free movers.

Which Belgian cities are available to free movers?

Currently there is just 1 city that accept free movers in Belgium. Have you ever dreamt of studying in Antwerp? 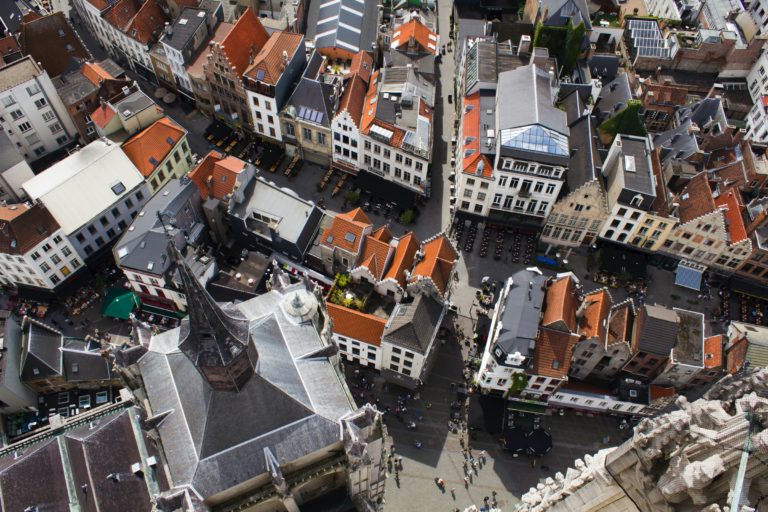