Welcome to the second largest country in the world! If you love exploring, there’s plenty of space for you to discover in Canada. Well, actually it’s not that awesome, since a great portion of its land is frozen and inhospitable. So, as a result, 90% of its population lives in “just” 10% of the total country’s extension, located along the southern border with the United States. Since 50% of its vast territory is covered with forests, Canada is the biggest exporter of wood in the world.

You should know that it is quite cold in Canada. Usually, the winter season is quite harsh, with below zero medium temperatures in the vast majority of the country, except for the southwestern coast. Hence, preferred activities in Canada include curling, ice skating and skiing. It’s not always cold and freezing, so other occupations are popular in the country, such as football, basketball, fishing, hunting, and canoeing.

Canada is a nation with two official languages: English and French. This is due to its history as a contested territory between England and France. Nowadays the majority of Canadians speak English as the first language, with only 20% identifying French as their first language, which is predominantly spoken in Quebec.

What are the best universities in Canada for semester students?

Are you still undecided whether or not Canada might be an appealing destination for you? On wearefreemovers you can find a selection of 21 academic institutions offering you the possibility of spending a semester or a full academic year in Canada. Let’s check some statistics about them.

Here you can see the positions of the Canadian institutions among the world’s best universities rankings.

Available selection is quite wide for Canada. Overall, as you can see from the chart, international positioning of Canadian institution is great. There is no geographical focal point, as the institutions that you see are scattered all around the Canadian territory. So, wherever you would like to go in Canada, there will be a nice and recognizable institution to study at. Among them, University of Toronto, University of British Columbia and McGill University are considered to be excellent universities. Bear in mind that usually the more the prestige, the lower the admission rate.

Canada is quite an expensive country. Monthly costs of living for a single person are above 900€. Keep in mind that, as a student, you could have access to various discounts which can include food, travel, and accommodation expenses.

When it comes to university’s fees, Canada is quite expensive, with a median 6625€/semester for free mover students.

Which Canadian cities are available to free movers?

Currently there are 21 cities that accept free movers in Canada. Have you ever dreamt of studying in Toronto or any other city in Canada? Here you can find institutions divided by city: 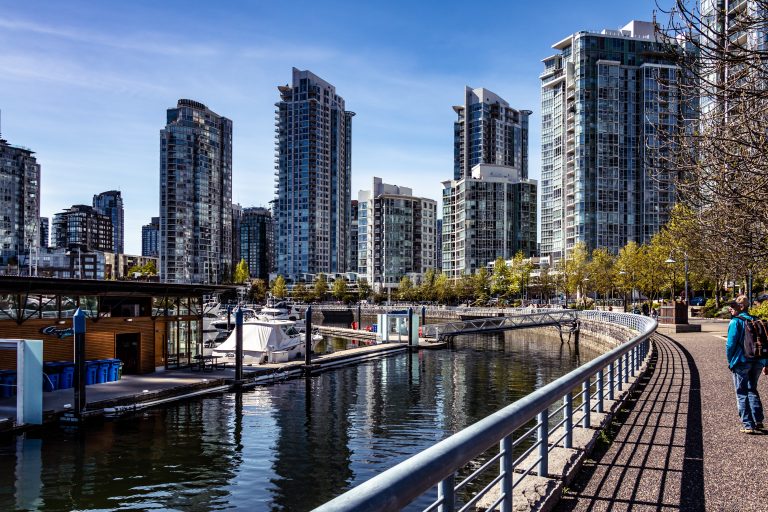 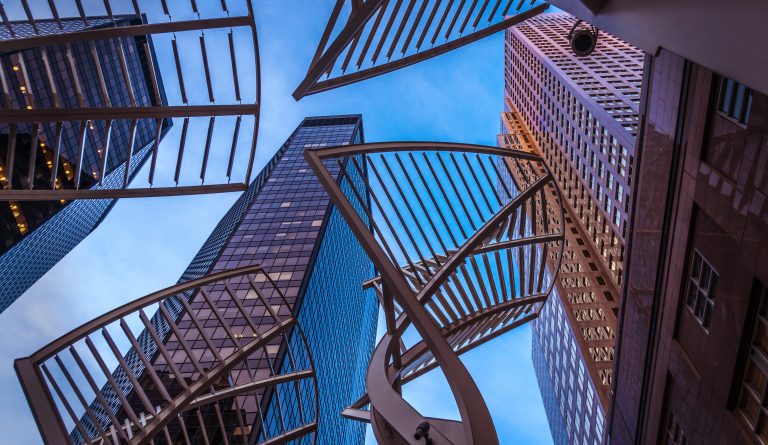 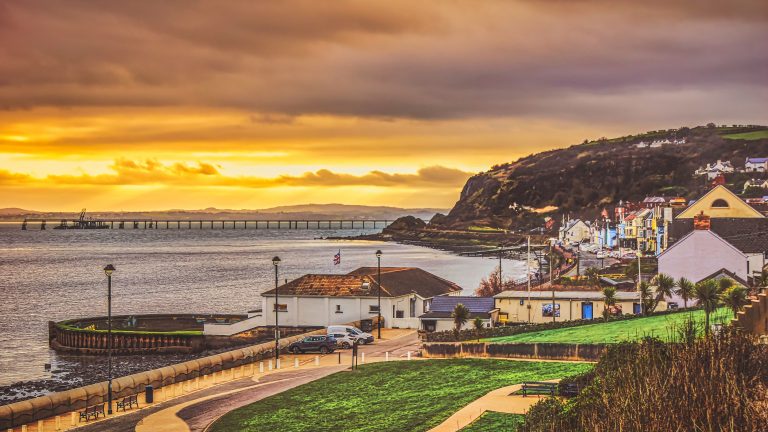 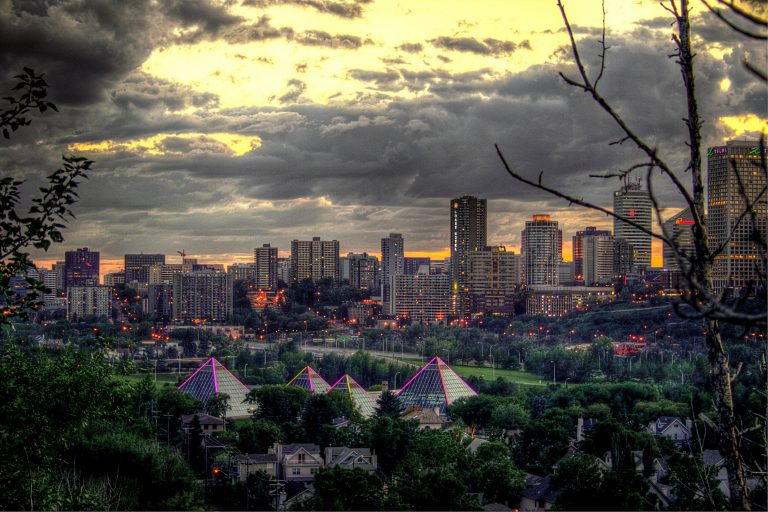 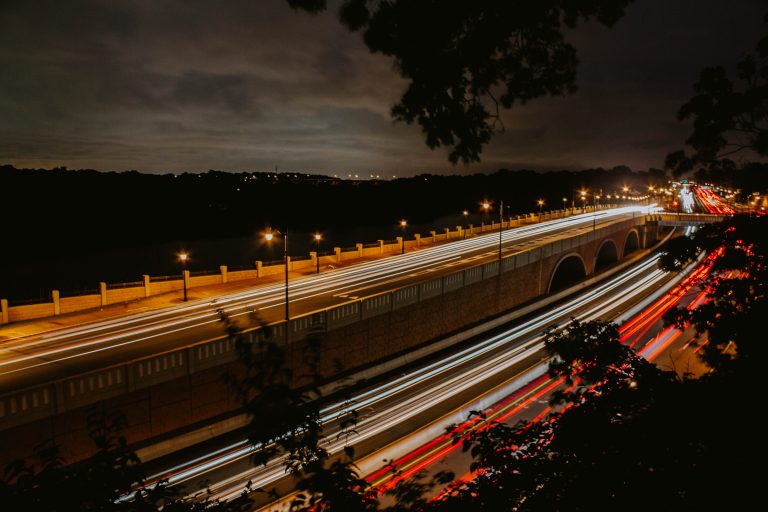 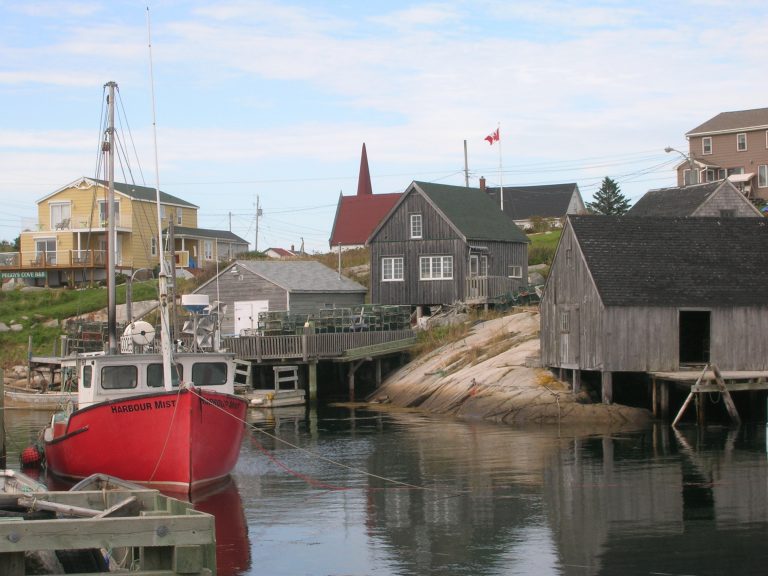 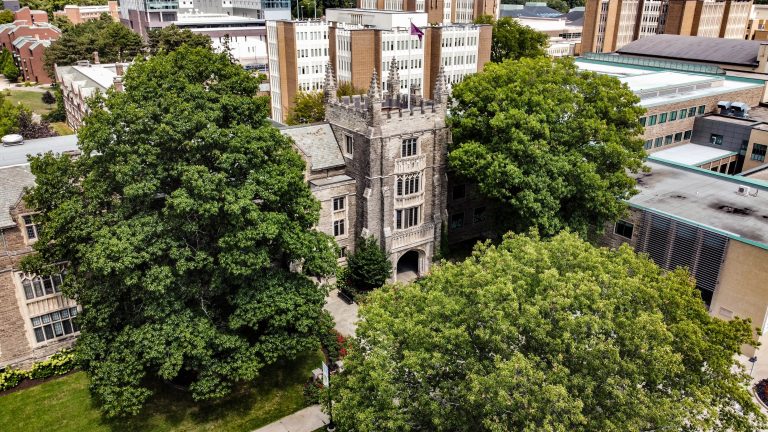 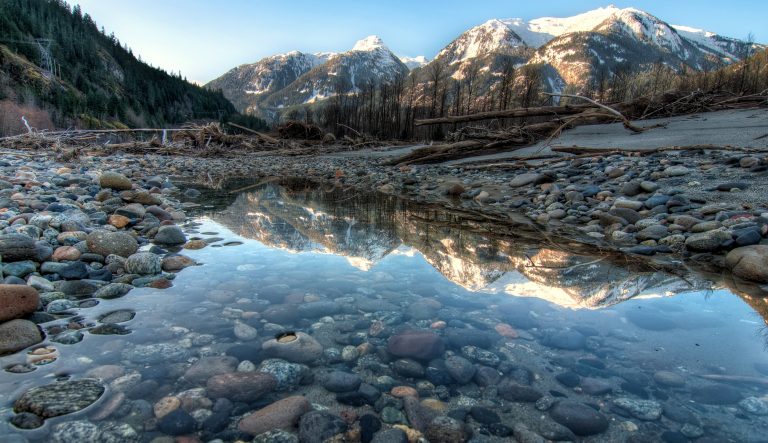 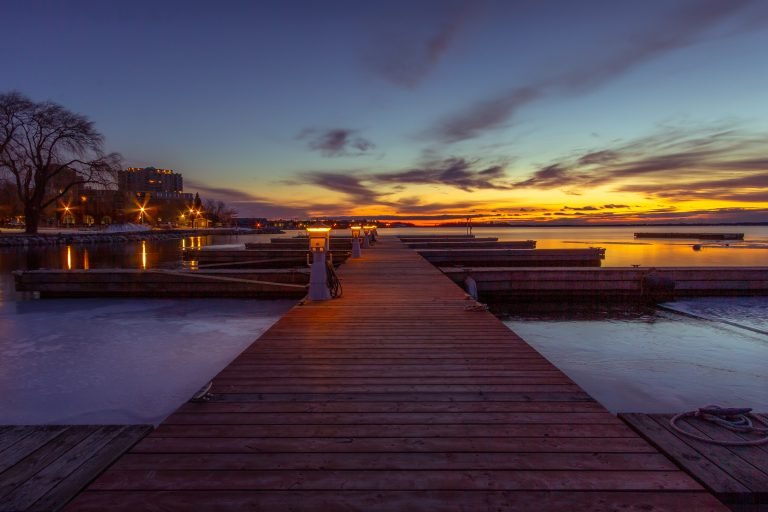 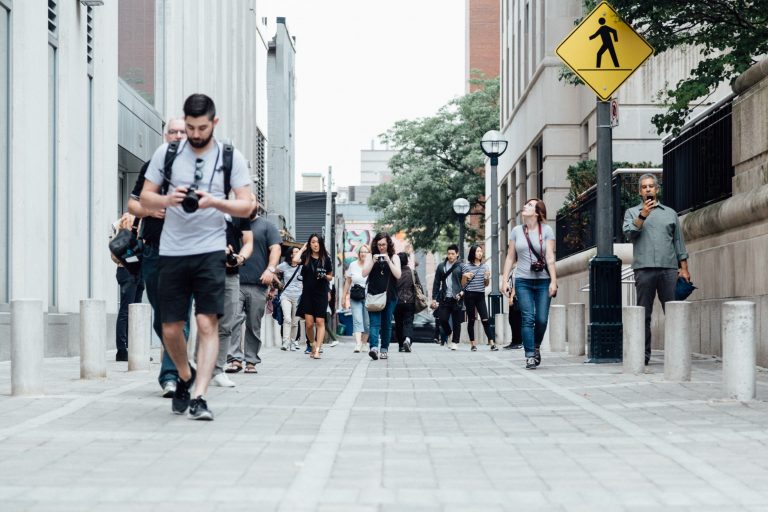 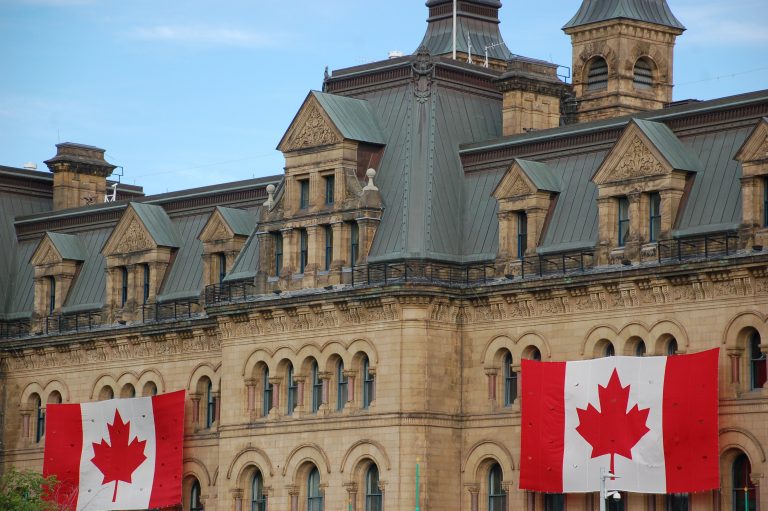 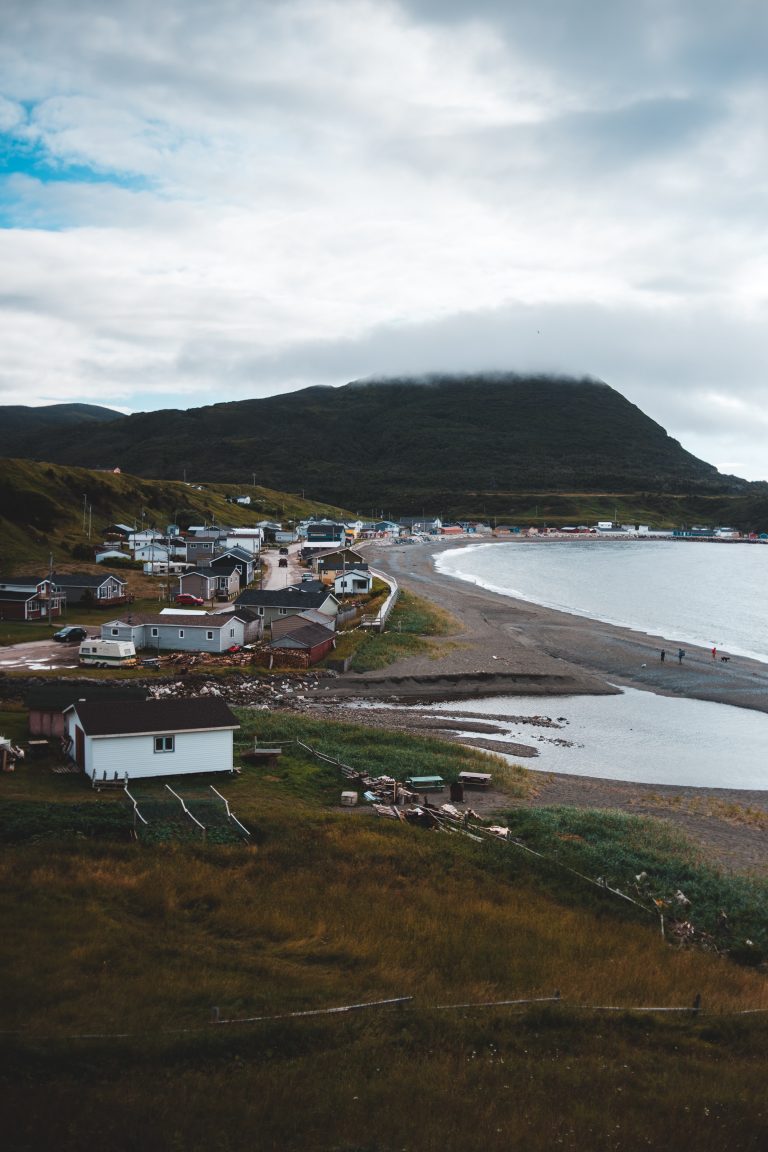 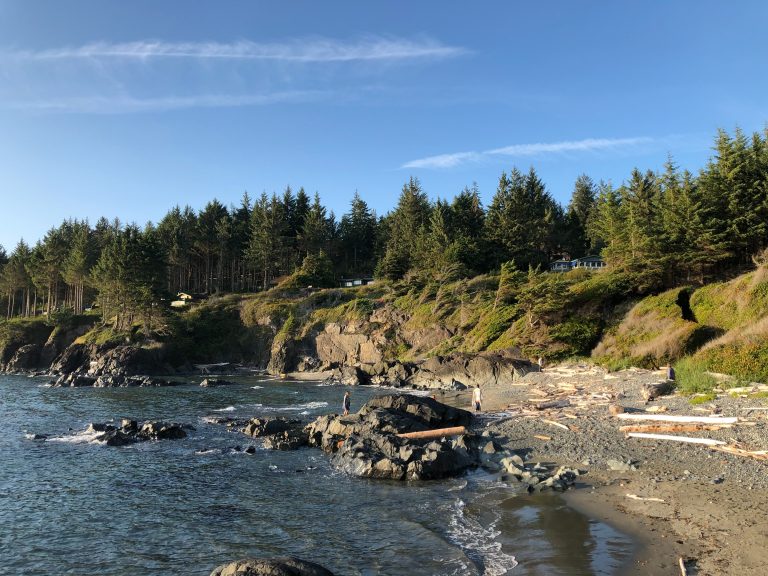 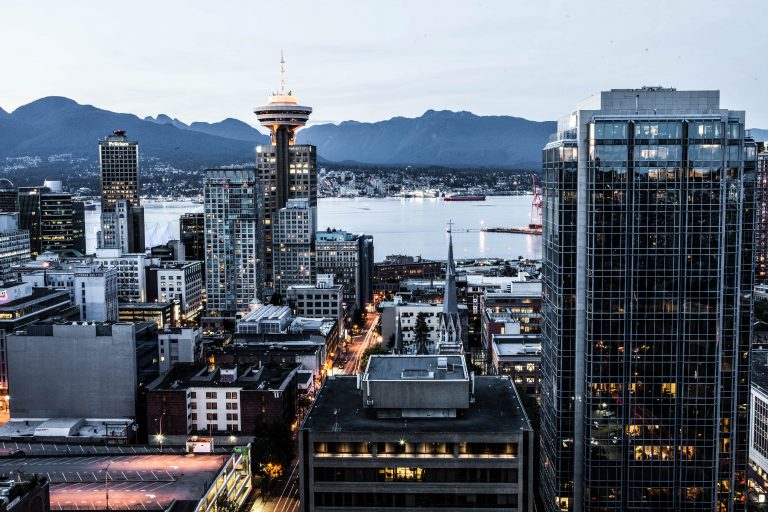 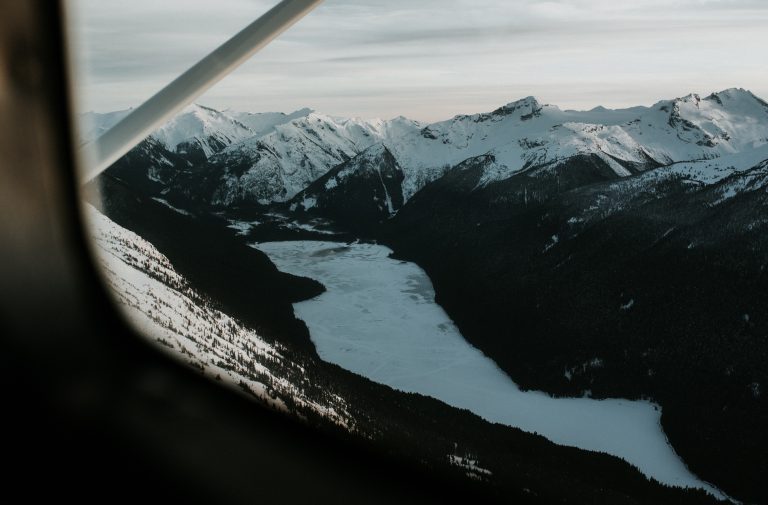 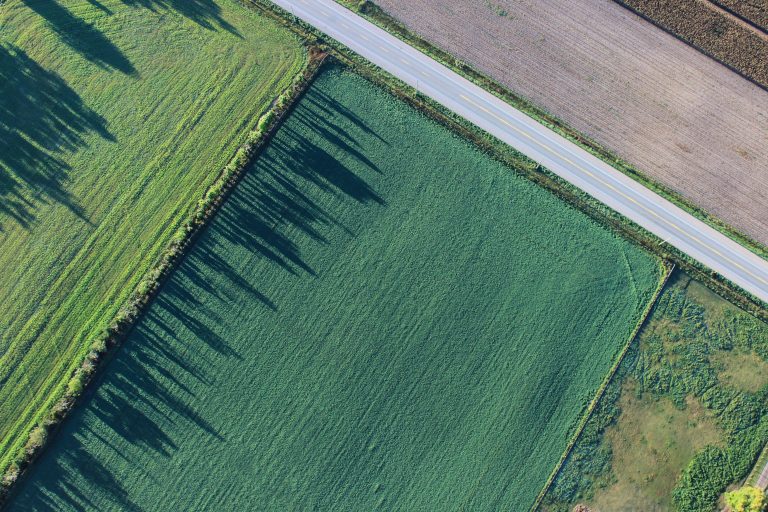 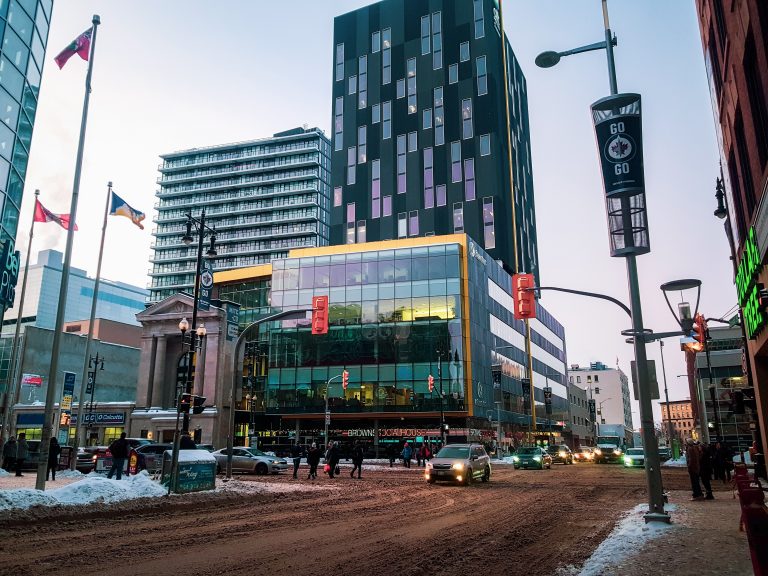